“Native” means natural, local, original, born. This album was born from a desire to record the music that I wrote since I started scribbling notes onto music sheets with my pencil, until today, that I now write using the keyboard and the computer. It is time for a new rebirth, a new city, Cagliari, after Buenos Aires and Madrid, a new life: my son Lorenzo. There is also talk about of giving birth to a disc. All of this moves me to the ‘native’. It seems I had no choice. “Nativo” is an album for piano with works written since 1989, aged 16, until today. Almost a 30 year journey in which I have traveled all kinds of music, playing the piano alone and accompanied, either the so-called “classical” music, as well as the “popular.” The works radiate influences from Argentine folk music and tango, classical and contemporary music, film music (with which I have been working for almost 20 years), as well as Brazilian music, rock and jazz, these influences were always around. It is the synthesis of the music that I have listened to, touched and studied all my life, embodied in the piano, my faithful companion. I hope it is as good a companion to whoever listens to it as it is for me. Gustavo Gini 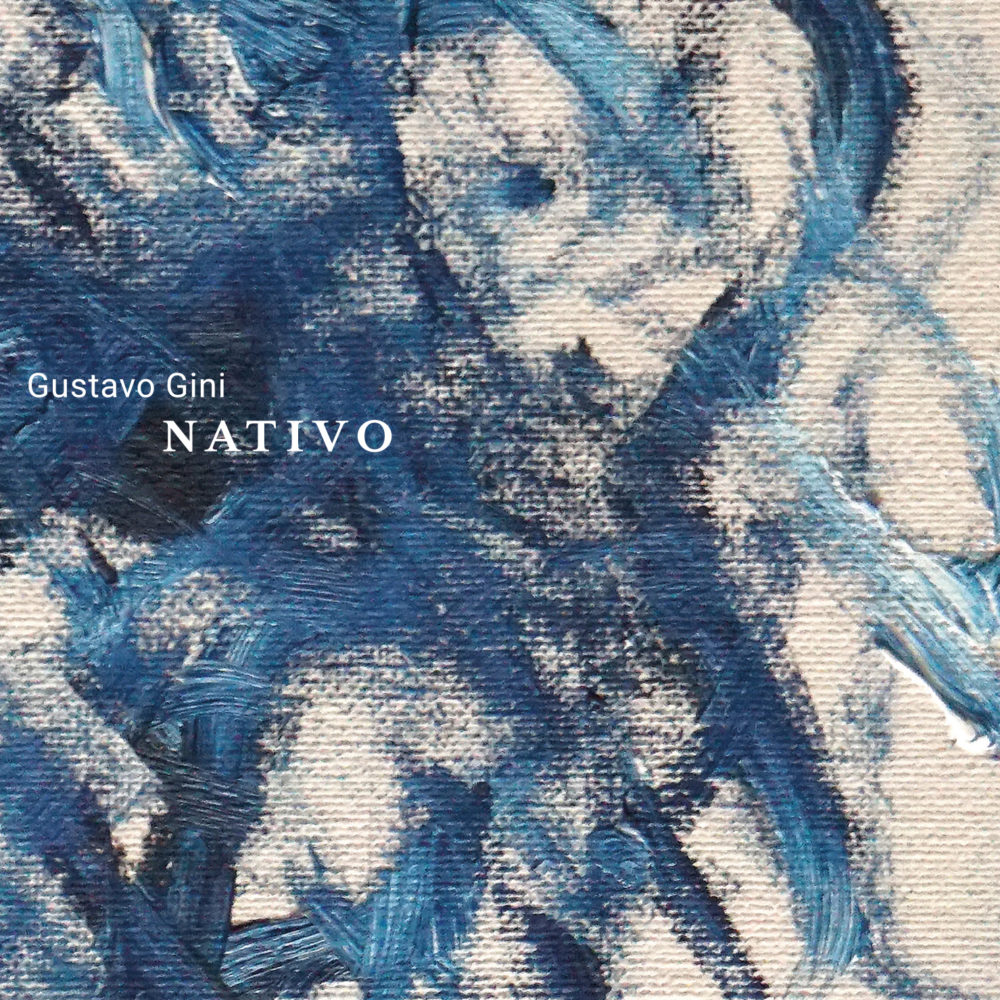